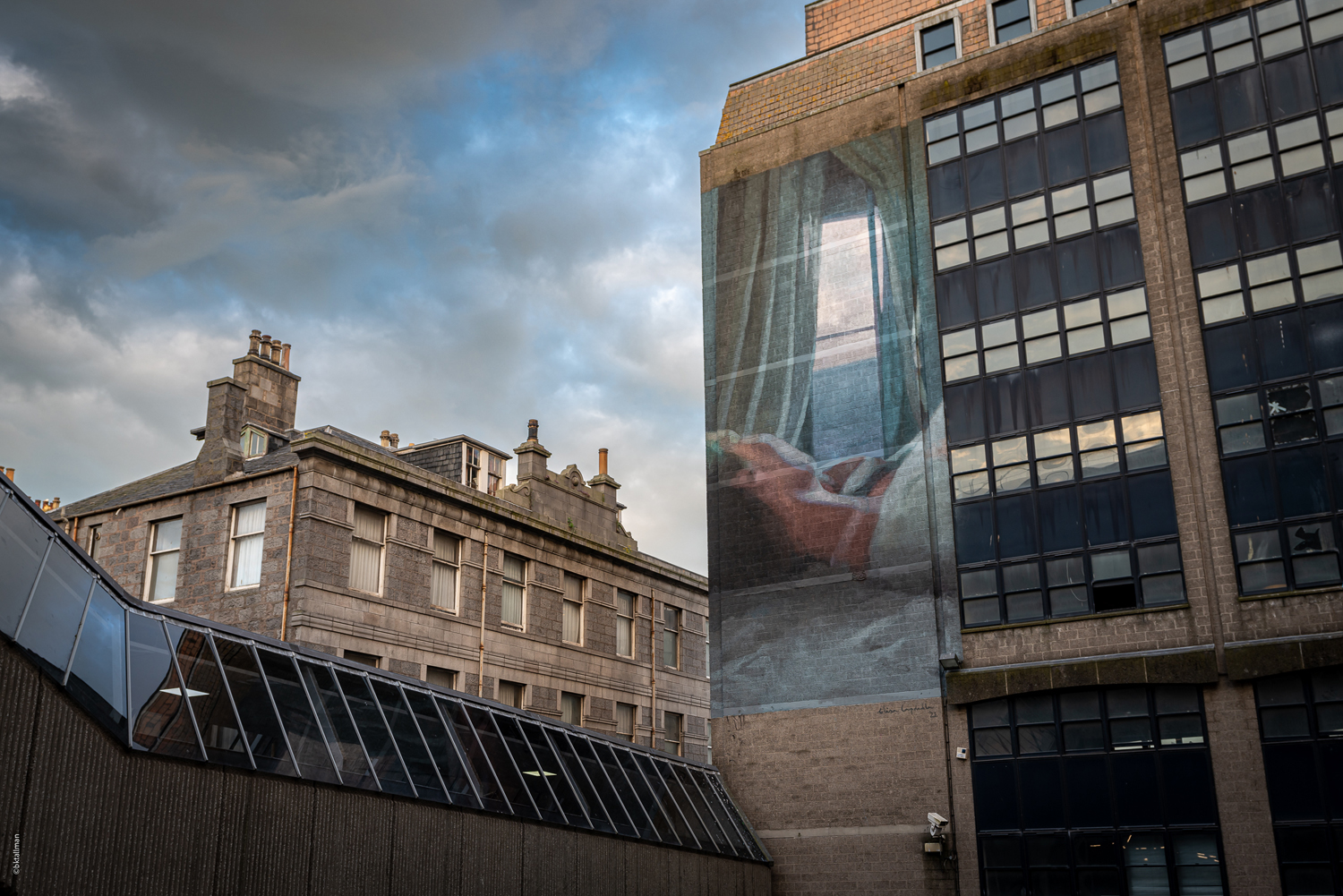 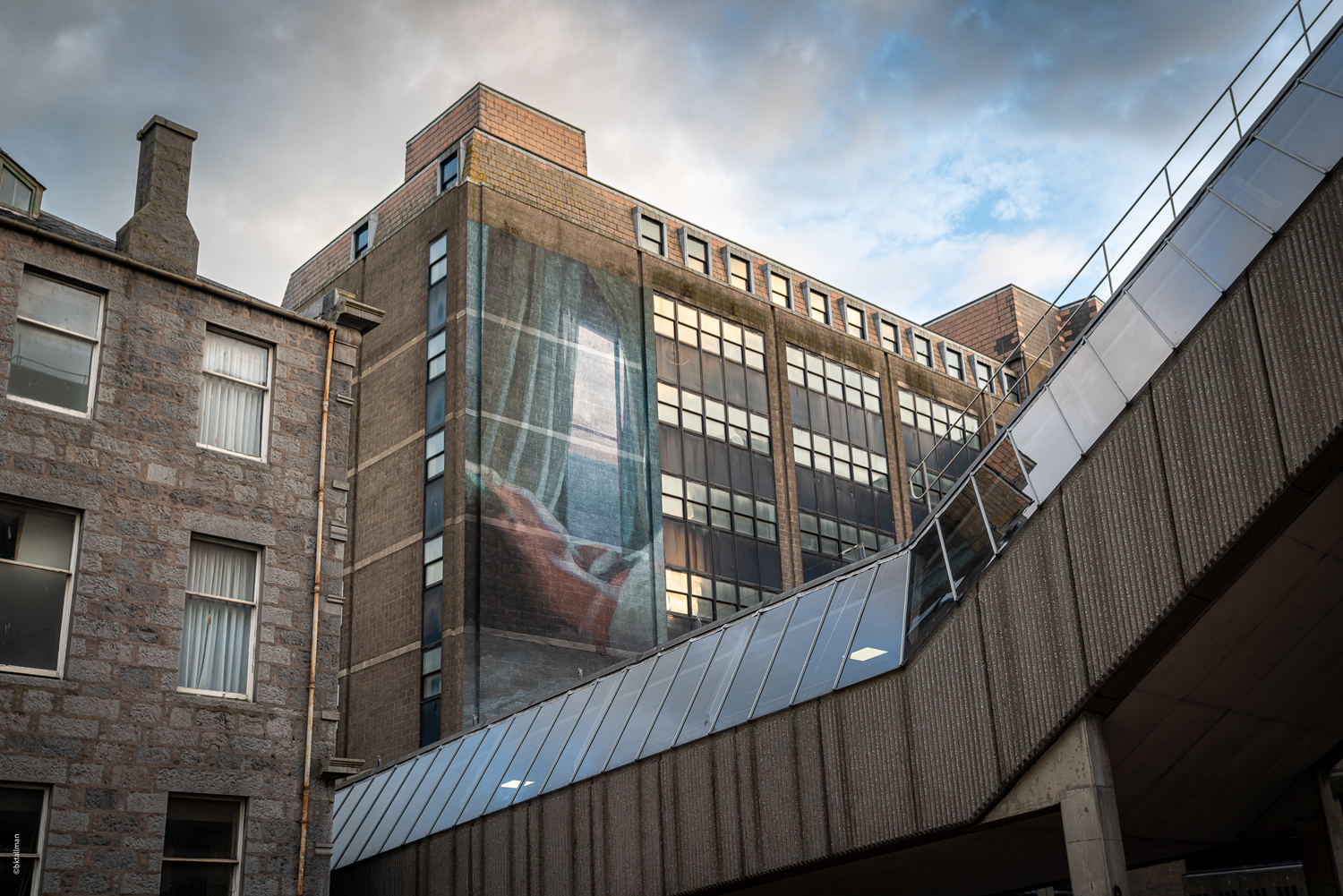 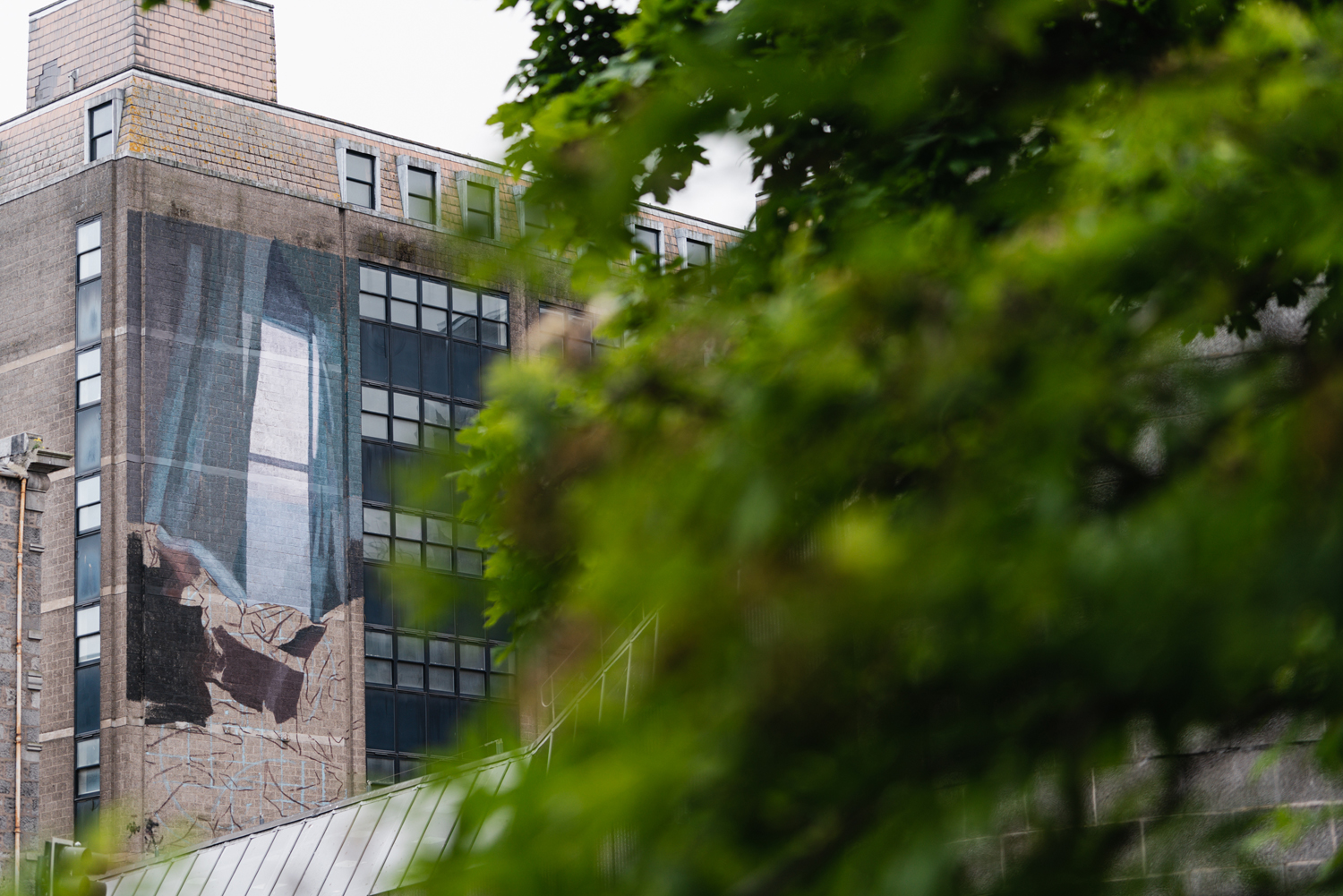 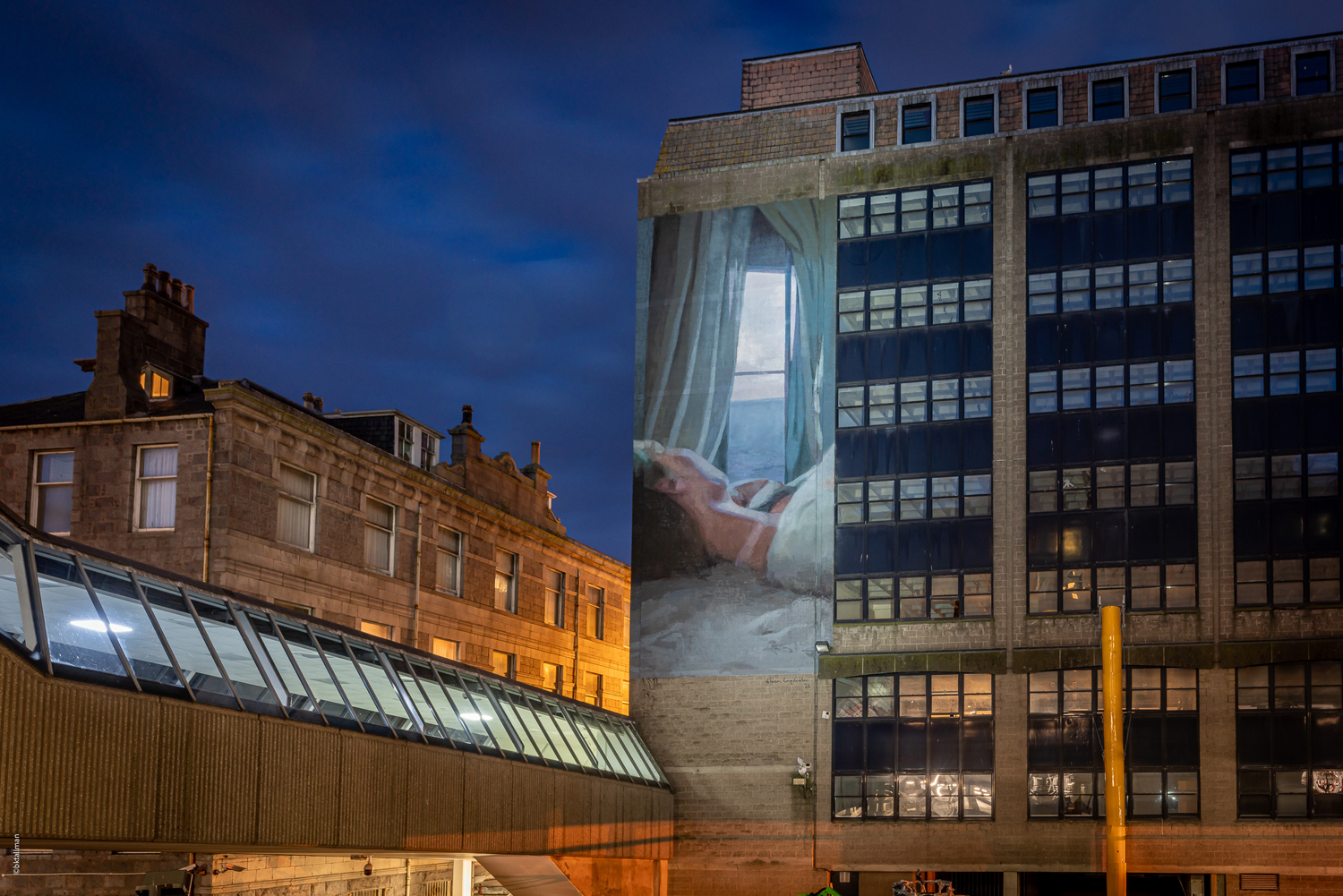 Elisa Capdevila (b. 1994) is a muralist and painter based in Barcelona. Her artistic career began in 2014, when she studied painting and drawing in a traditional school in Barcelona. She started painting murals during that time, first as a mere exercise where the canvas was replaced by a wall, later realising its broader possibilities and deciding to focus her personal work around these larger scale projects. Since 2017 she has been actively working at urban art festivals, developing large murals both nationally (Barcelona, Zaragoza, Oviedo, Córdoba) and internationally (Iceland, India, Belgium, France, México) as well as spending the time between these projects at her studio in Barcelona developing her personal work on canvas.