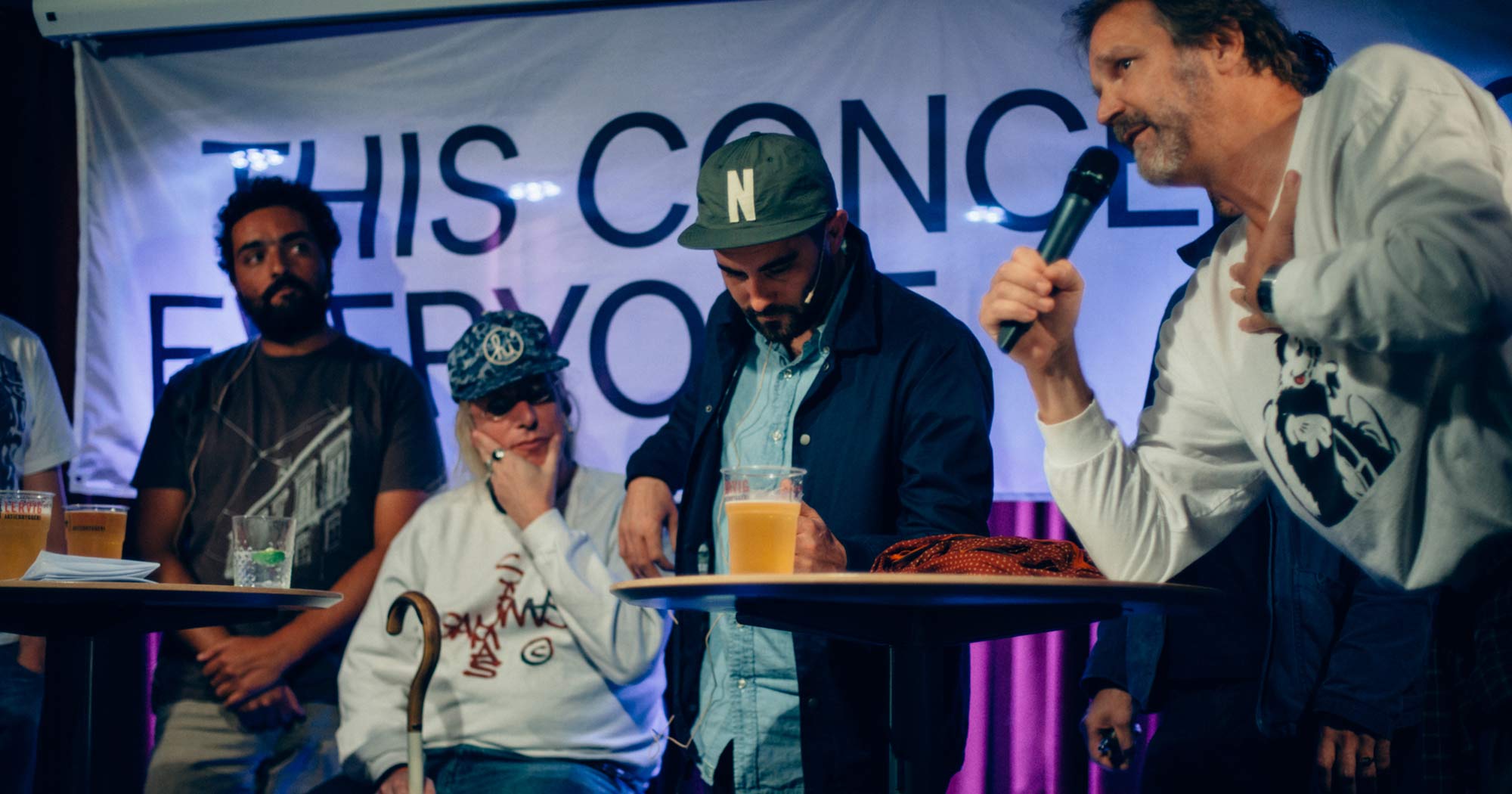 Individualism vs The Collective

Followed by vinyl only guest DJs until 01:00

FIGHT CLUB
Individualism vs The Collective

For anyone who’s ever been to a conference and felt bored to distraction. For anyone who ever felt too inhibited to put their hand up during a Q&A. For anyone with an opinion about power structures in public space but without a platform to voice them. Fight Club is for you.

Inspired by the original Greek Symposia where debates took place fuelled by copious amounts of wine, what Dumas called ‘the intellectual part of the meal.’ Nuart introduce a current hot topic in Street Art culture to be debated by two opposing teams made up of guest artists, academics and arts industry professionals.

Who and what will come out on top, context or content, we or I, group solidarity or human independence? Can you afford to be ‘free’?

The audience are encouraged to participate and settle the score at the end of the discussion by voting for the winning team. We round off the night with a vinyl only set from guest DJ’s to allow the losers to dance their blues away.