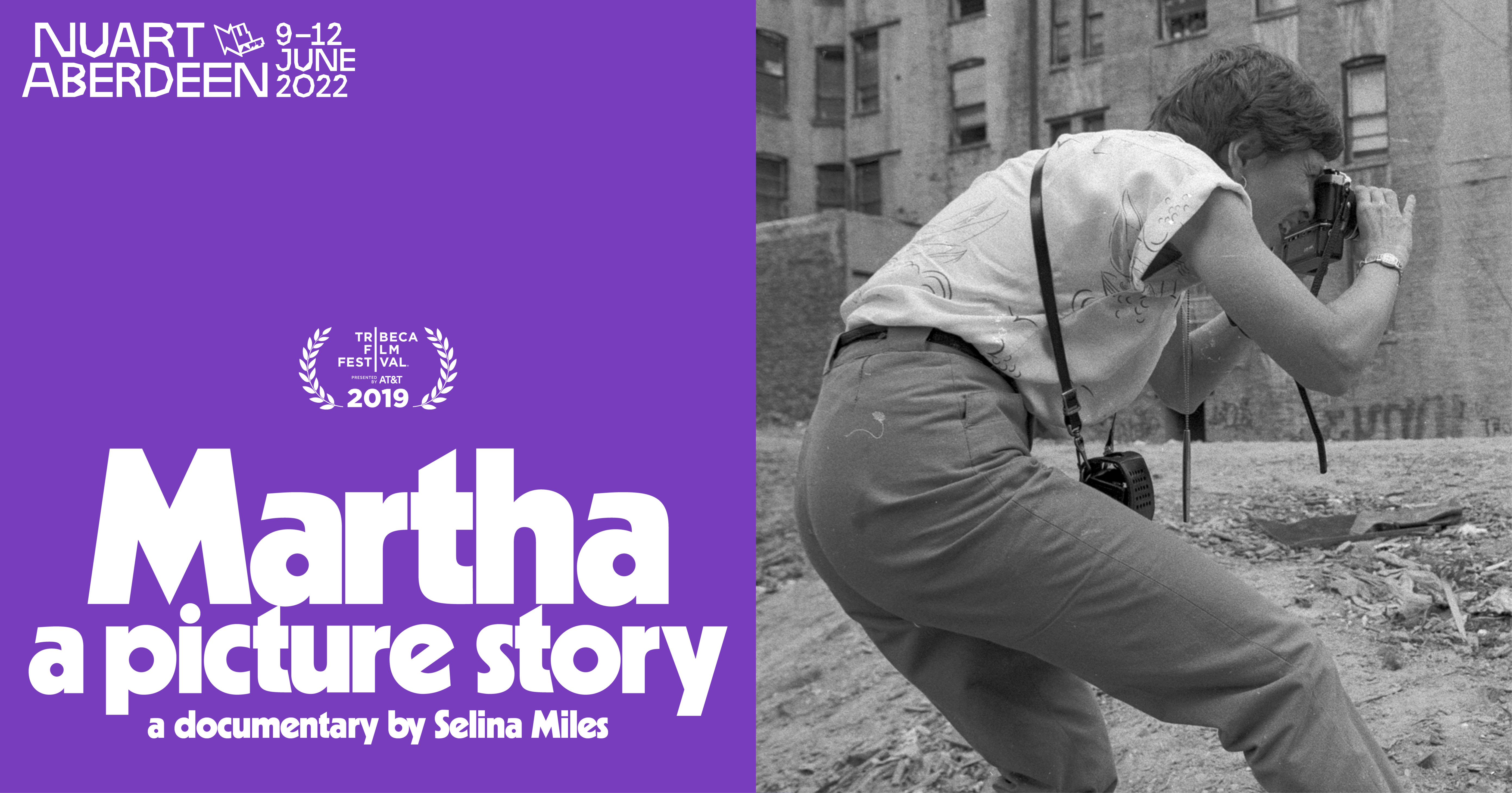 NUART PLUS KICK OFF

Cooper is a multifaceted creative who at 75 still trespasses into Berlin’s U-Bahn to shoot an illegal graffiti art action. The film is a kaleidoscopic record of her kinetic output. Although adored by countless fans for her graffiti books that include American b-boys and younger European taggers, Martha: A Picture Story also functions as testament to a woman artist who broke new pictorial ground highlighting a grassroots art movement that was later embraced by mainstream culture, while remaining steadfast to be recognized as more than just a graffiti photographer.

Join Nuart in conversation with Martha Cooper, her cousin and lifelong friend Sally Levin, and Juxtapoz Editor-in-Chief Evan Pricco for a post film talk and Q&A.